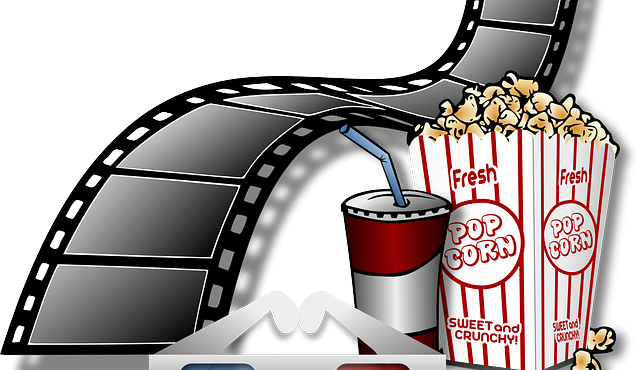 The value of project-based learning

Three projects that I enjoy using with learners are a film project, a songwriting project, and a family story project. In this post I will focus on the film project, and in the next two posts I will describe the other two projects.

Using film in the second-language classroom is not new. In my own teaching, I have been inspired by Stempleski's book on Film since it was first published. More recently, I created a multi-skill film project that I have integrated in my college-level textbook, Actively Engaged in Academic Writing (AEAW).

Sign up now for a sample copy at Bokomaru Publications.

First, I will present an overview of a film project I do with college students (103A) using AEAW. Then, I'll share student comments showing their appreciation of the film project, touching on topics such as  literary analysis, student choice, innovation, research, discussion, and teamwork.

Using AEAW, I have students work in teams and follow these steps:

For the culminating writing activity, I share with students this example of a model essay showing a good thesis statement at the end of the introduction.

Blade Runner: A humanistic vision of the future

Have you seen the original Blade Runner? It is an amazing film that was totally off the wall. This science-fiction film by director Ridley Scott stars actors such as Harrison Ford, Sean Young, and Rutger Hauer. It tells the story of Emmet Walsh, a replicant hunter, forced by his boss to hunt down and eliminate four escaped androids who have returned to Earth from off-world colonies. Although it garnered an unenthusiastic response from the critics upon its release, the film has, over time, acquired a cult status. In retrospect, Blade Runner was a revolutionary science-fiction film, both in terms of its visual effects and its transformation of the genre of science-fiction into an art form.

For automated corrective feedback, I ask students to use the Virtual Writing Tutor (VWT) to revise their film project essay.  Here is the beginning of an interview with a student on the usefulness of automated essay correction feedback she received from the VWT. In revising her essay, Ada went from a score of 50% to 97%.

To learn more about the pilot research projet on automated essay correction - with the full interview with Ada and interviews with other learners - that Nick Walker and I are doing, see his blog post: Student and Teacher Reactions to the Automated Film-Analysis Essay Evaluation.

Student Reaction to the Film Project

I asked students to comment on the film project, and their reactions knocked my socks off. Learners talked about literary analysis, student choice,  innovation, research, discussion, and teamwork.

Literary analysis
At the beginning of the session, we did a film project presentation. We had to listen to the movie and read one chapter of the book. After, we made an analysis in teams. I had The Outsiders, and I really like this movie, so I appreciated doing an analysis on this one. I liked that we learned deeper meanings in the movie about characters, themes, plot, and so on. We also learned about other movies that others talked about, so we discovered new films, all of them interesting.
Alicia G.

What I really liked about this project is that I got to know more about movies I had never seen, and it even made me want to watch some of them. I liked that we didn't just talk about the plot like other presentations I've done before, but we actually went in depth about other literary elements.
Claudia J.

What I liked the most about doing this project was that we were able to choose the film we were going to analyze. I find that it makes it more interesting and more motivating if you are analyzing a film that you get to choose. I also liked that each person in the group got to analyze a different aspect of the film. I found it more interesting to go in depth with one literary or audio-visual element than to go over many of them in a more general manner.
Sophia P.

I enjoyed the film project quite a lot as we had the freedom of choosing a movie we like. Moreover, reading the first chapter of the book was a good idea since we got to know even more details about certain events in the movie, and one chapter is just enough. The activity in groups where we tried to convince other teams our movie was better was also fun and should be kept that way. However, I think it would be fun as well to be able to present our movies in front of the entire class instead of just small groups.
William G.

Personally, I appreciated this project because I think it is an interesting variable to writing an essay. I enjoyed doing research on movies that were made from books; I think movies have become such a captivating thing to watch that sometimes we forget that the original story came from a book. Sometimes the quality of the movie even depends on the quality of the writing. For this project I watched The Outsiders which is a classic I hadn't watched before. I appreciated the message from the movie because it is a universal theme: the war of classes. I'm used to analyzing books or essays, but not movies so this project was very special and unique.

I like the fact that for this oral presentation each teammate got to study one specific aspect of the movie (theme, POV, plot...) because we each got "specialized" in our own domain. When we got separated to go and talk to others about our movie and convince them it was the best, I enjoyed trying to "sell" my movie and try to convince them to watch it. My dad is a movies/series producer/director so I've seen him all my life studying scripts and selling them or creating them, this made me think a bit about him.
Andrea B

I liked the way I had to look at the movie for that project. I never had to watch a movie with a similar goal in mind. It wasn't for my own pleasure, and it wasn't to answer questions in an exam. I really had to analyse it. So I didn't look at it the same way as I would have normally do. I had to look for a theme; I had to look at the way characters were presented. It is because of that new way of looking at a movie that I found that project interesting.
Morgan P.

Research
In the film project, what I liked the most was to analyze the theme of the story we chose: The Picture of Dorian Gray. By searching an analysis on the net, I found out some things that I would not have thought about alone which made the project more interesting since I felt like I was learning to analyze an artistic creation in a more profound way. What I also liked about this project is that we could rely on our teammates to have information on some aspects of the film that we didn't research.
Emile D.

This project is a good idea. Movies are a good source of controversial topics that can easily be incorporated in interesting essays. It is also relevant to draw links between movies and the books they are based on. What I liked the most was the discussion where everyone shared the information they had found in the movie, and it helped me understand some aspects better.
Laurence D.

What I liked the most about doing this project was the fact that it was in teams and that we got to watch a movie along the way. This is a very interesting type of project as I have never done one of this sort in the past. It allowed us to work together, to share our thoughts and ideas all whilst creating new friendships, and to work with these new people showing a new dynamic. I quite enjoyed it.
Samuel J.

Sign up now for a sample copy at Bokomaru Publications. 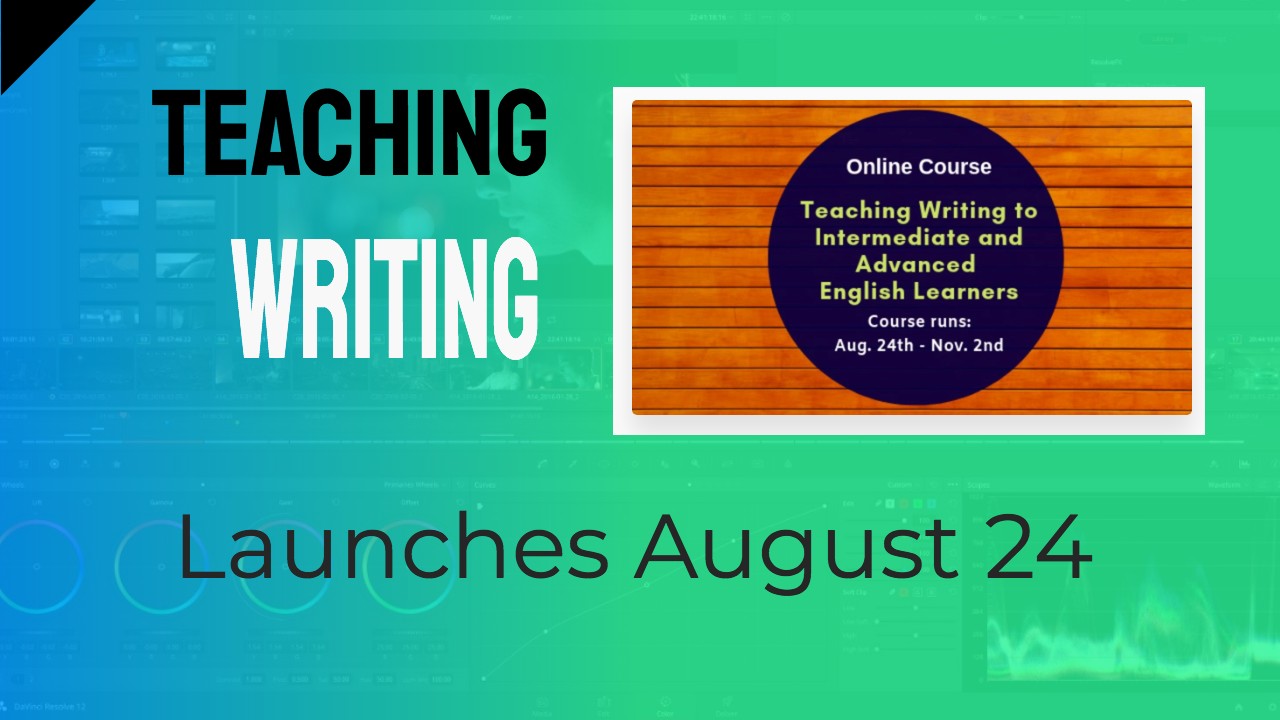