The BEHQ Guide to Business Writing describes 15 basic areas you must work at to write clearly and effectively.

In essence, the BEHQ Guide explains in plain English methods and techniques to:

Dale Carnegie, author of one of my favorite books, How to Win Friends and Influence People, said:

“There are four ways, and only four ways, in which we have contact with the world. We are evaluated and classified by these four contacts: what we do, how we look, what we say, and how we say it.”

In today’s knowledge economy, Carnegie’s ideas relate to business writing as well. What you write and how you write it are critically important for your business success.

So let’s take a closer look at the foundation of good writing: clarity, tone, and style.

Hard writing makes easy reading.
So what is the secret to communicating clearly and concisely in business writing? George Orwell, author of the excellent novels Animal Farm and 1984, knew a few things about writing effectively. He proposed six simple rules for good writing:

1. Never use a metaphor, simile, or other figure of speech which you are used to seeing in print.
2. Never use a long word where a short one will do.
3. If it is possible to cut a word out, cut it out.
4. Never use the passive where you can use the active.
5. Never use a foreign phrase, a scientific word, or a jargon word if you can think of an everyday English equivalent.
6. Break any of these rules sooner than say anything outright barbarous.

This is a difficult task even for native English speakers, but don’t get discouraged. According to Kenneth Davis, author of Business Writing and Communication, “writing is a process that can be managed like any other business process.”

# 1: Many native English speakers do not know what is a “figure of speech” - expressions used in a non-literal way to create a special effect.

The most common figures of speech are simile's and metaphor's. A simile compares two things using “like” or “as.” Example: “It is as hot as hell.” (There no way it can be as hot as hell, because there is no scientific consensus on the temperature of the place.)

A metaphor makes a comparison, but doesn’t use “like” or “as.” Example: “Life is a roller coaster.” (As fun as it may be, life is not really a roller coaster, because that doesn't make any sense.)

Beware: using common similes and metaphors too often makes for dull writing. It's nice to be creative, and it certainly adds spice to your writing, but only if you have the skill to pull it off. One of the worst things is mixing metaphors. As William Strunk says in The Elements of Style: “don’t start by calling something a swordfish and end by calling it an hourglass.”

(Note from Craig: I absolutely love hyperbole in conversation and writing, but if you are trying to be taken seriously, never use hyperbole in professional business writing. Hyperbole (pronounced: High-Per-Bowl-Ee) is over exaggeration. A great example would be, "The line for the bathroom was so long it took a million years to get in." Obviously, it did not take a million years, because that is a long time.)

# 2: Keep it simple by using plain English. Never speak over the head of your readers by showing off “ten-dollar” words.

# 3: Many native speakers of English make the mistake of using too many unnecessary words. Replace wordy expressions with one or two words when possible.

# 4: Many native English speakers also do not know the difference between the use of passive and active voices. Good writing requires the use of strong, precise verbs in the active voice.  The subject acts on the verb. The passive voice, however, has its place.

Here is an example: The CEO believes that the company should launch a new marketing strategy.

In the passive voice, the action is emphasized rather than the actor: It is believed by the CEO that a new marketing strategy should be launched.

You can also use the passive to be diplomatic about not identifying the actor: The letter was badly written. The passive voice also creates an authoritative tone: Jim’s document should be read by tomorrow.

# 5: You have to fit your language to the audience you are addressing. But you’ll never go wrong by using standard English to communicate your message.

The editors at Business Writing Clear and Simple recommend that you eliminate buzzwords, avoid technical language, and stay away from bureaucratic jargon.

"We often refuse to accept an idea merely because the tone of voice in which it has been expressed is unsympathetic to us." - Friedrich Nietzsche

Tone is a reflection of your attitude and personality. It also shows how you feel about the reader. It starts with keeping in mind your focus in writing: why you are writing, who you are writing to, what your readers know and expect, and how you want to achieve your purpose.

Here are some of my top tips for creating a courteous, warm, professional appearance in my writing.

"I didn't have time to write a short letter, so I wrote a long one instead."  - Mark Twain

Everything I have said previously about clarity, conciseness and tone gives your writing its distinctive voice or style.

I recommend the classic work on style by Strunk and White, The Elements of Style. Find out about the elementary rules of usage, basic principles of composition, matters of form, commonly misused words and expressions and a 21-point approach to style.

Here are a few tips to remember about style in business letter writing: 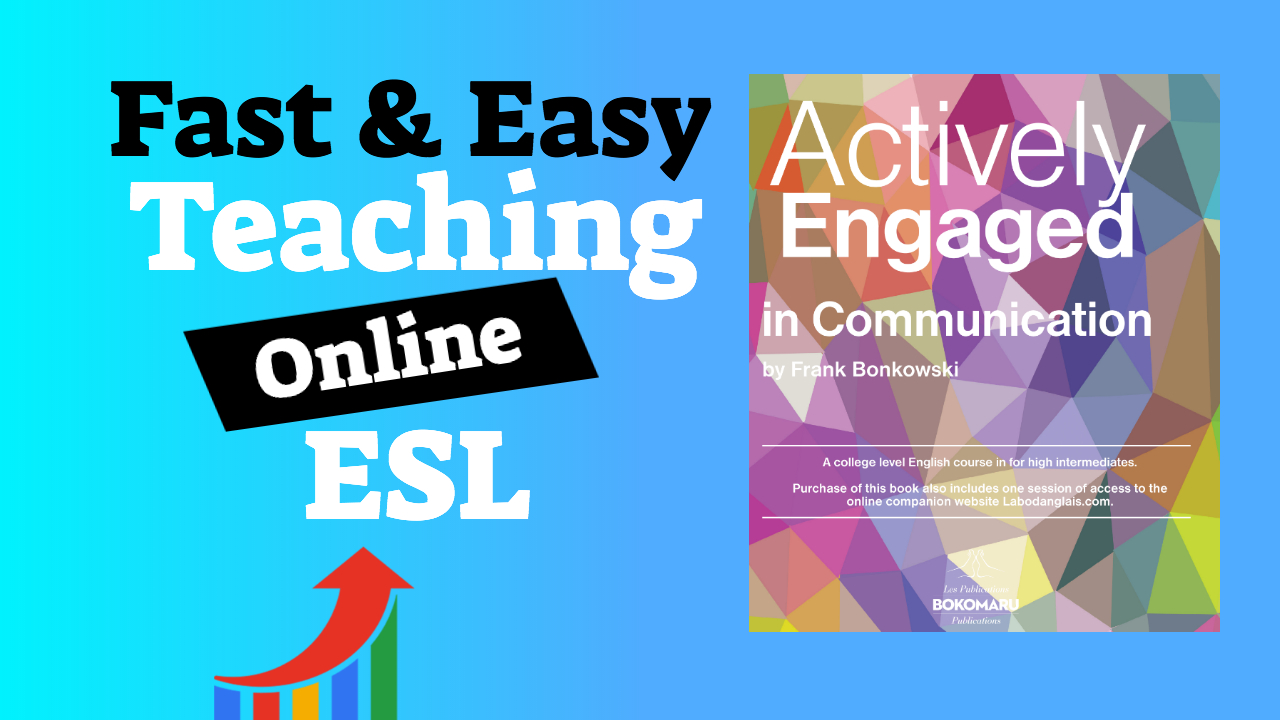 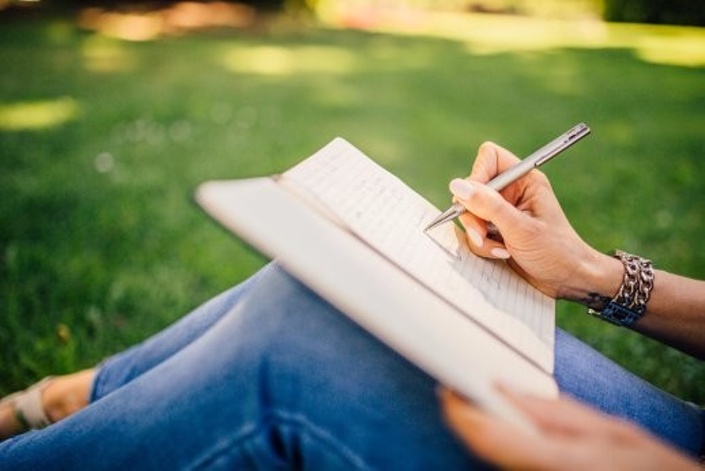 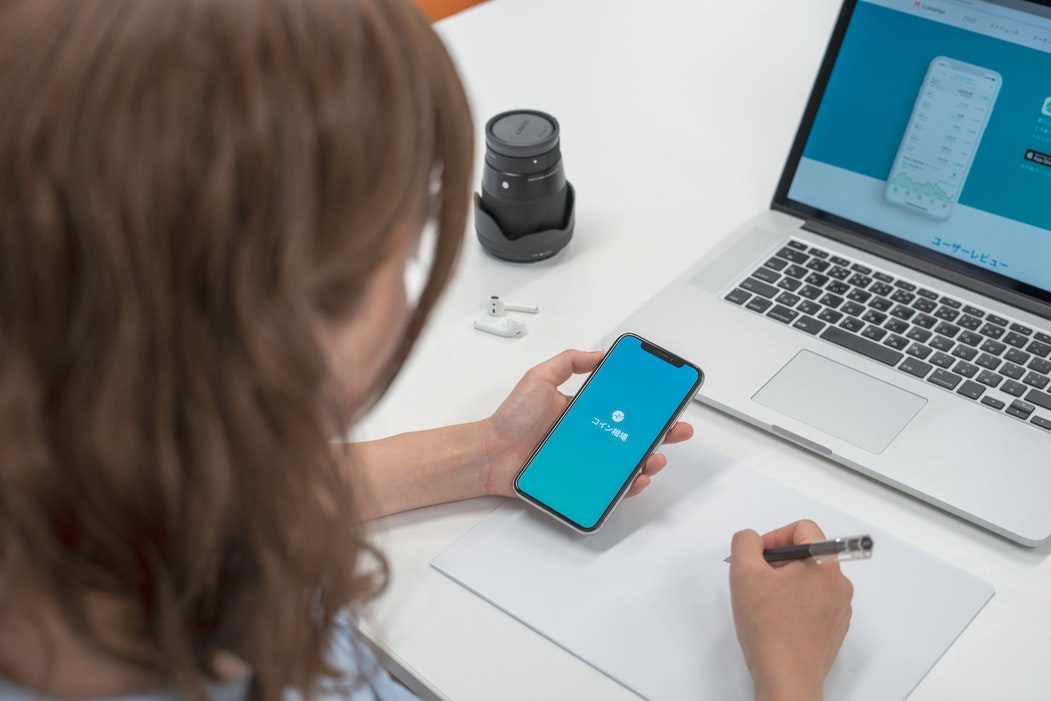